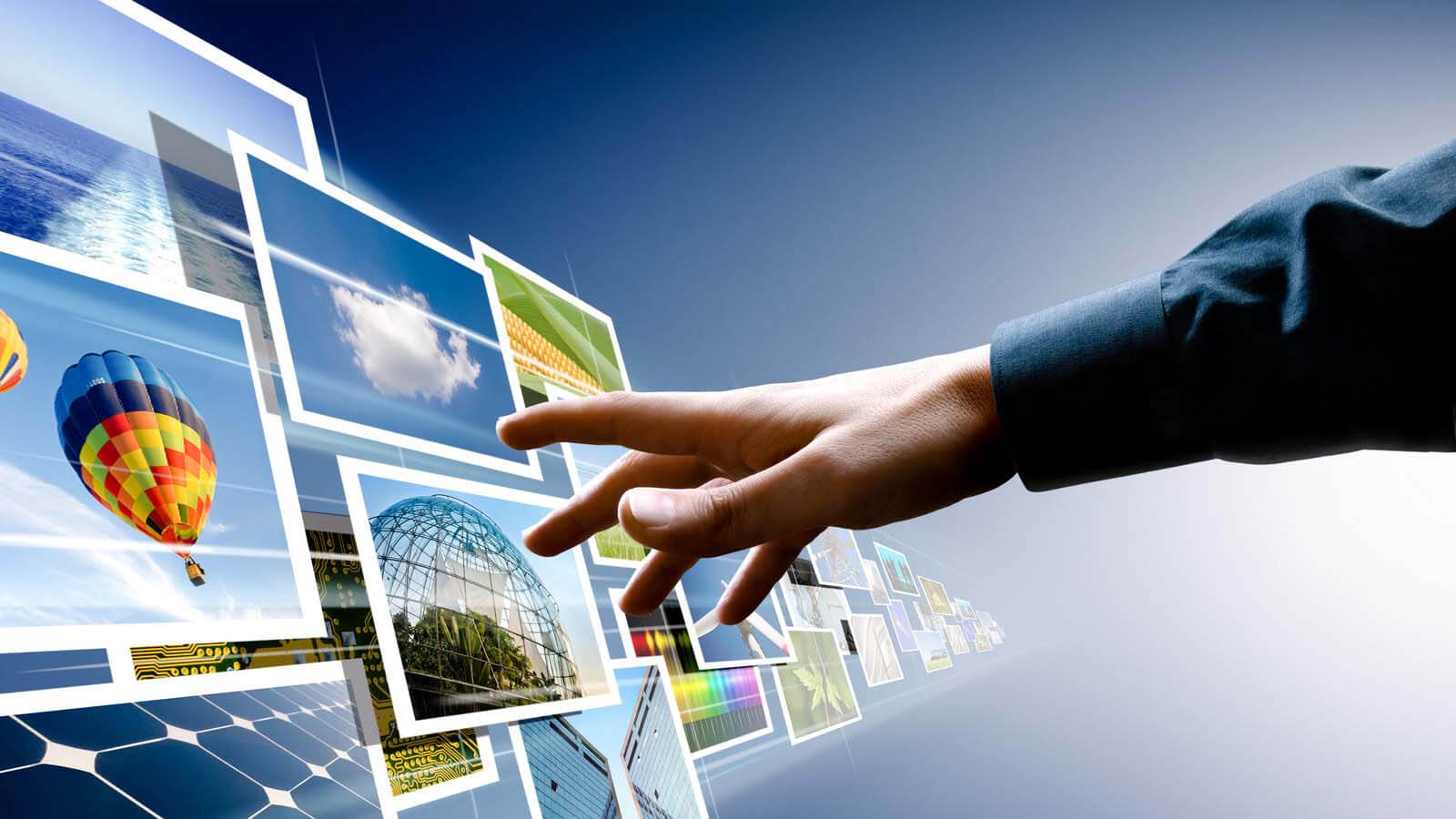 Nowadays, Internet advertising is the fastest growing business sector as well as a perfect platform for trade and advertising. Advertising on the Internet is a very effective way to increase the number of potential customers in your business, and, accordingly, the income growth.

The scope of application of design solutions is varied widely in Internet advertising. So, the design could come in handy for website design or context advertising in Google including creating mailing lists, the design of web pages, banners, promotional flyers, and so on. A rapid expansion of social networking has led to involve designers to create original graphics for groups and public companies.

Designers working in web advertising are focused on elements featured of traditional advertising as usability of graphical elements, functionality, and optimization at slow download speed.

Recently, designers of Internet advertising have to take into account such an indicator as to the possibility of adaptability, that is, the convenience of using a banner, website, and other graphic elements on mobile phones and tablets.

YouTube offers new capabilities for graphical advertising. Compared to last year, the number of advertisements has increased by 60% there. As regards advertising on YouTube, there are general rules for Internet advertising including the requirements for minimalism and adaptability.

The future of Internet advertising design goes beyond the traditional perception, to the realm of augmented reality using 360 VR Videos, infographics, and other graphical solutions. We have really come a long way offering all-new options for Internet advertising and its design. 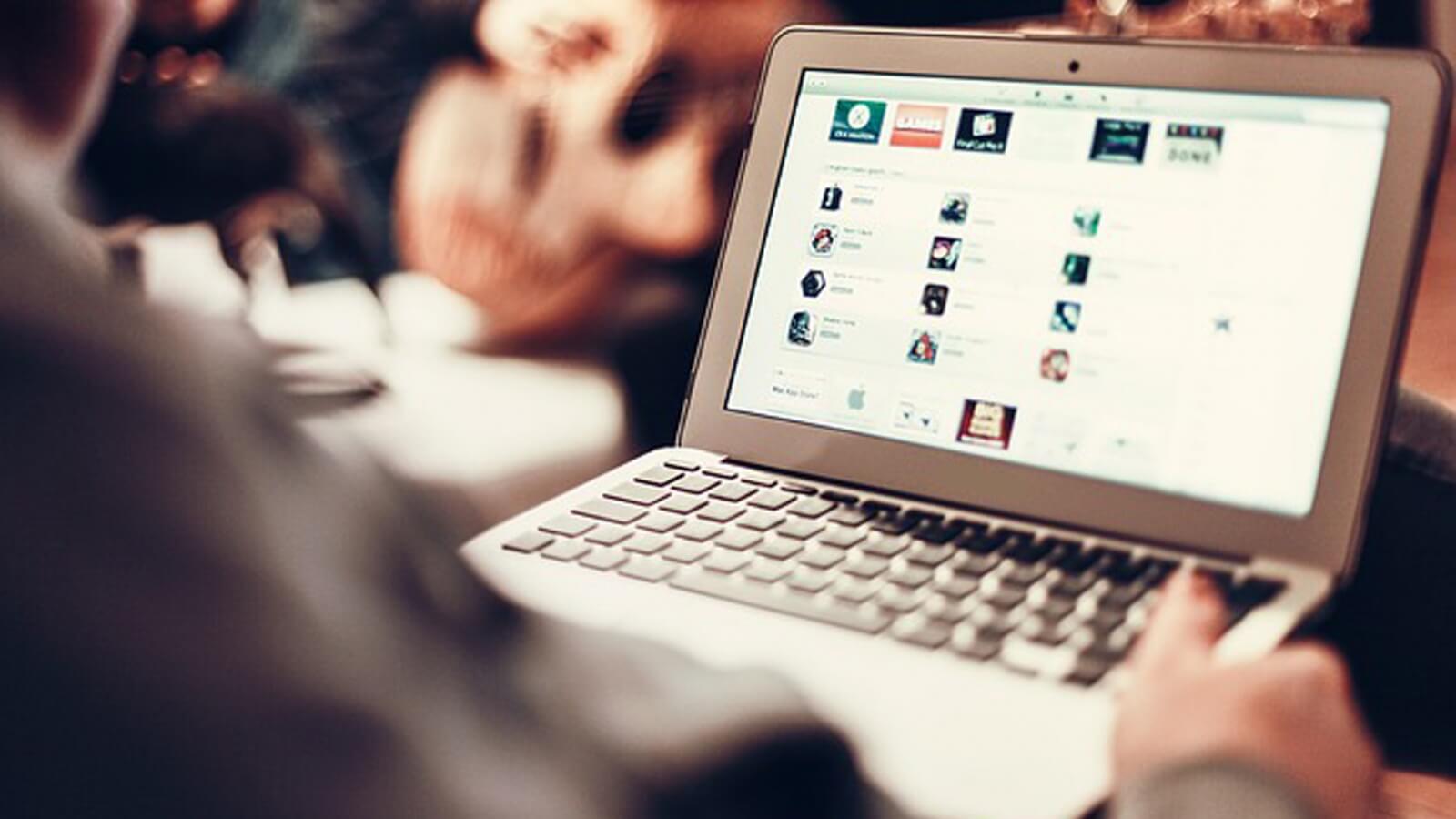 Does it make sense to explore social networks as a tool for promotion? 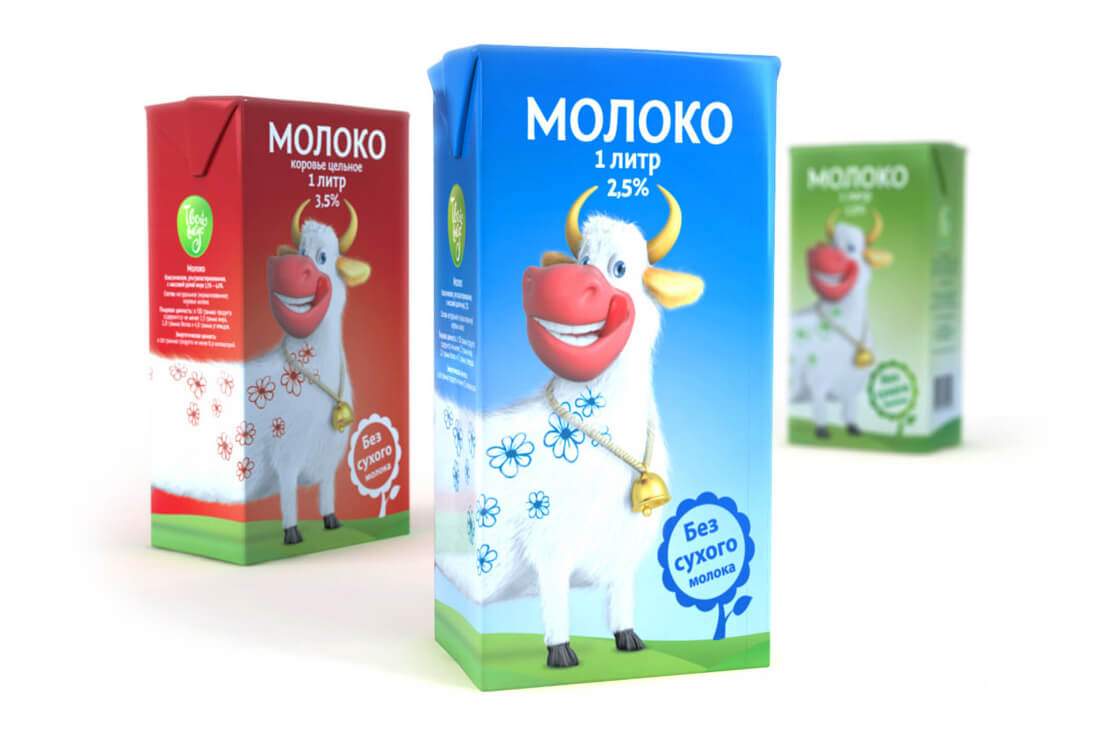