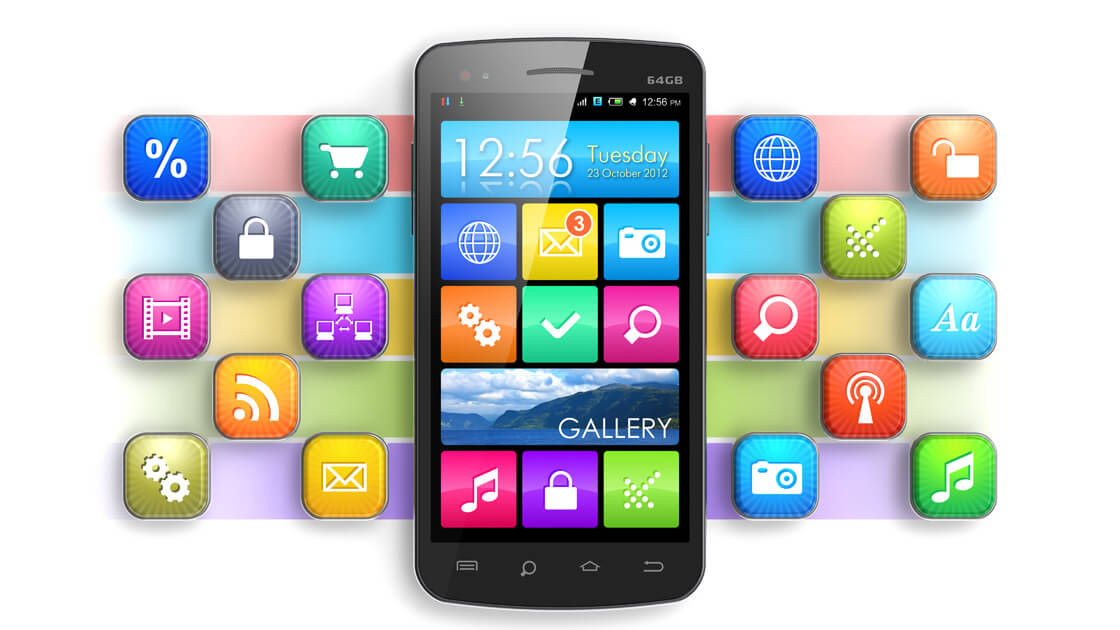 The number of mobile applications is growing exponentially nowadays. Lots of companies use them as a powerful marketing tool. Therefore, mobile applications occupy an increasingly important space in business today both for the development and promotion of them in a competitive environment.

The most successful Smartphone apps have never competed on the market since their developers simply have found and occupied a free marketplace leaving behind competitors. At the same time, mobile apps of giant corporations (Google, Pokemon Co., and others) are booming with massive advertising investments.

Another trend in the mobile applications development is programs that provide streaming and broadcasting of sports events.

There are about approximately 30 applications per user per month. Statistically, users spend most of their time on social networks as well as instant messengers. Slightly less time is spent on taxi services, video broadcasts, and other popular activities. At the same time, mobile applications are mostly common in Asian countries.

As for the application usage time for mobile devices, indicators are also growing from year to year. For example, in 2016 this figure has reached a total 900 billion hours, that is, each user of the Android system is online in mobile applications on average 2 hours a day. The number of mobile application usage on iOS has increased by as much as 80% in just a year thanks to users from Asia.

The number of mobile apps developers is also growing every year along with the popularity of applications. At a conservative estimate, there are about 2.3 million mobile app developers due to the Forbes statistics. Unfortunately, few of them are really successful while the vast developer majority can’t launch good sales of mobile applications.

On average, a mobile app developer service costs about $ 25 per hour. But the sufficiently experienced professionals’ charge is higher, approximately from $ 30 to $ 40 per hour. Experts recommend choosing just such developers as they provide good-guaranteed results.

Businesses may be interested in some of the main types of mobile applications that already exist on the market.

Firstly, this applies to free ad-supported apps. The user does not pay for application downloading but he is forced to view ads while it goes on. The developer or a company owned the application receives a monetary reward for this advertisement.

Paid mobile apps are an application segment that is really self-explanatory. You pay money to download and immediately get a ready-made functional product. The downside is that paid mobile apps are about 500 times less popular than free apps or partially free ones.

Another monetization option that creative marketers have come up with is in-app purchases. For example, you can buy clothes and gadgets through lots of applications while dating services allow you to send real gifts to your loved ones.

One more type of mobile application is subscription-based mobile apps. This technique is used by information products such as podcast services, news, etc. If you want to receive a systematic subscription, you have to pay for it.

Mobile apps that include sponsorship are a quite ingenious type of mobile apps. Here users do not pay for mobile apps but vice versa – the owners of applications pay users for their performing certain actions with mobile applications. For example, the RunKeeper app used to have paid a reward for a certain number of steps.

TCD Design Studio offers customers to order a design for a mobile application. We provide successful implement projects of any complexity. 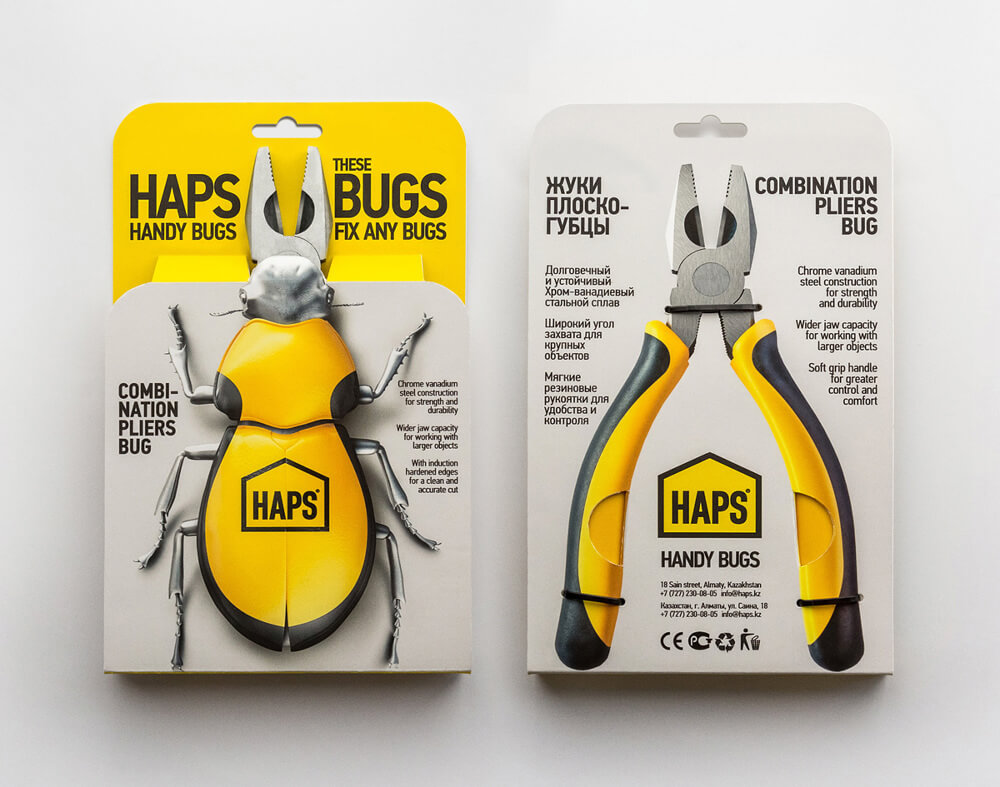 Key Trends in Packaging Design for 2017 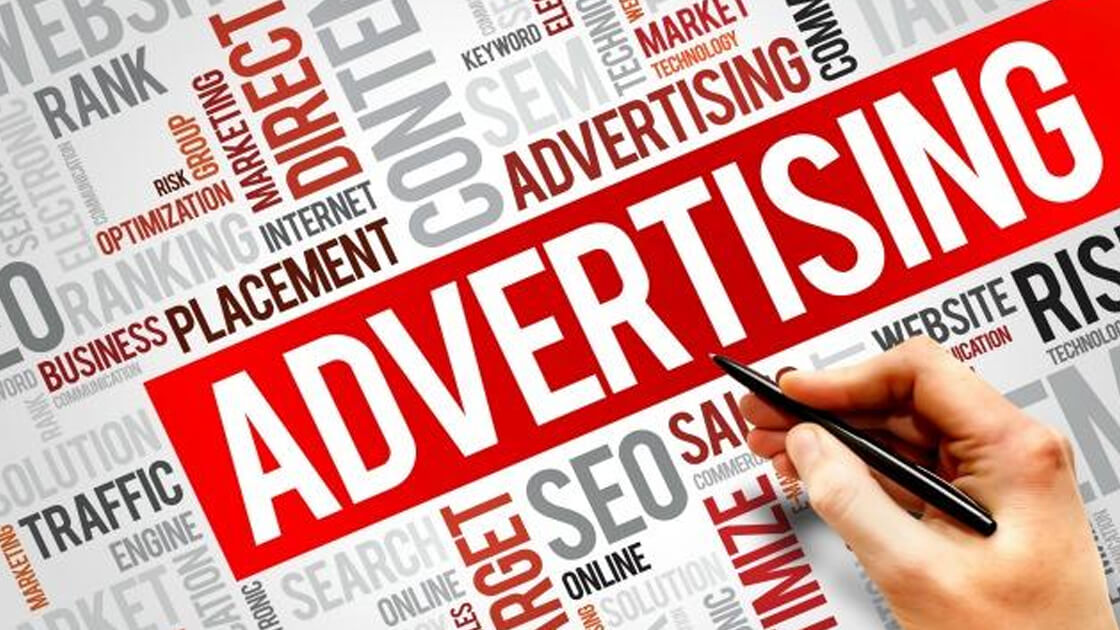