The history of the famous brands of sweets

The most important stage in the development of a brand is the creation of its legend, the so-called Brand Story. It is she who makes it clear that the brand did not appear out of nowhere, but came to the market consciously, having its own history of origin. The history of the brand reveals the unique properties of the product, presents it in a certain light, declaring unique qualities. In history, you can find a sufficient number of successful examples of Brand Story, thanks to which brands have earned respect and popularity. I would like to pay special attention to the amazing legends of “sweet” brands.

The story of the origin of the popular Nutella chocolate-nut paste tells that sweetness arose by chance.

In 1946, sales began on a soft chocolate bar made from cocoa butter and nuts, called Gianduja. Adults and children divided it into pieces and smeared it on bread. Once the mayor’s office ordered a large batch of bars from the owner of the brand Pietro Ferrero. The order was completed on time, but due to the heat, the sweets prepared from the evening melted in the morning. This could bring a huge loss, but the owner was not at a loss and decided to spread chocolate paste on bread, which was very popular with customers. Thus began the story of the brand Nutella.

The treat, so loved by children, arose in 1958 in Spain. Releasing a wide variety of sweets, the founder took them all out of production and left only this one. First, the candy was made on a wooden stick, and then on a plastic one. Since it was possible to enjoy the sweetness without dirtying hands and clothes, she quickly gained popularity.

A chocolate bar first appeared in America in 1923. At that time, chocolate bars were sold by weight, and the problem of dirty hands due to melted chocolate was relevant. Then the idea came to wrap the bar in a foil wrapper. This was a unique decision that aroused interest in Milky Way.

In Italy, traditionally for Easter, children were baked treats in the form of an egg in which they put a toy. From here came the idea of creating chocolate eggs with a surprise inside. The first batch of Kinder Surprise, which appeared in 1972, was bought in just an hour. The product attracted great interest due to the magic and magic that enveloped it.

Creation legends have often helped and continue to help promote well-known brands. Some stories are true, others are fiction. But what does it matter if they are interesting to the consumer and work for the benefit of brands. 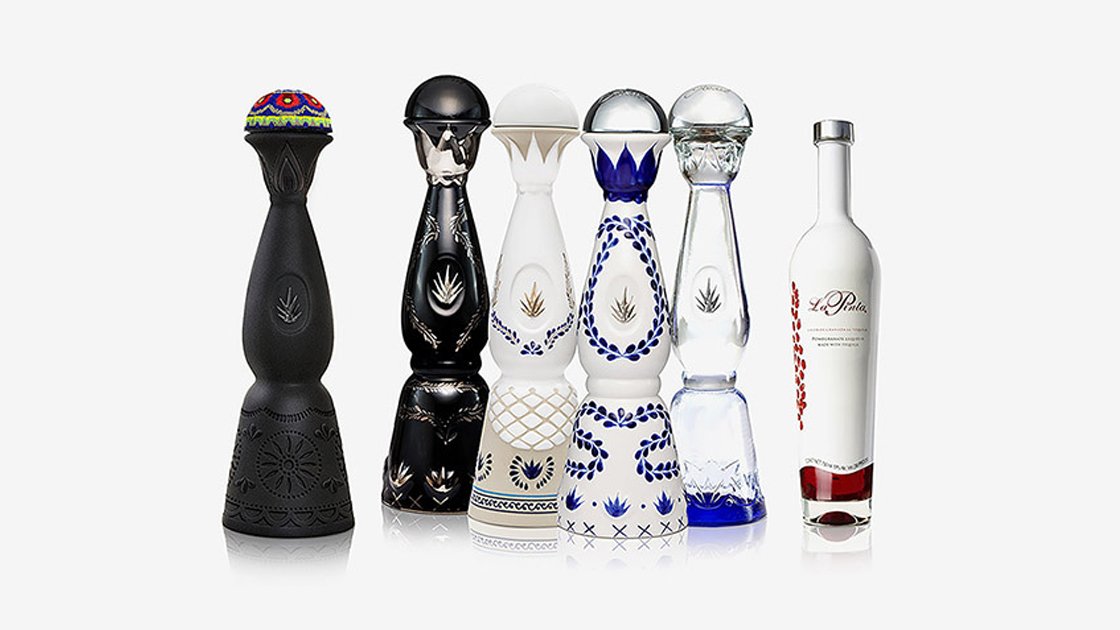