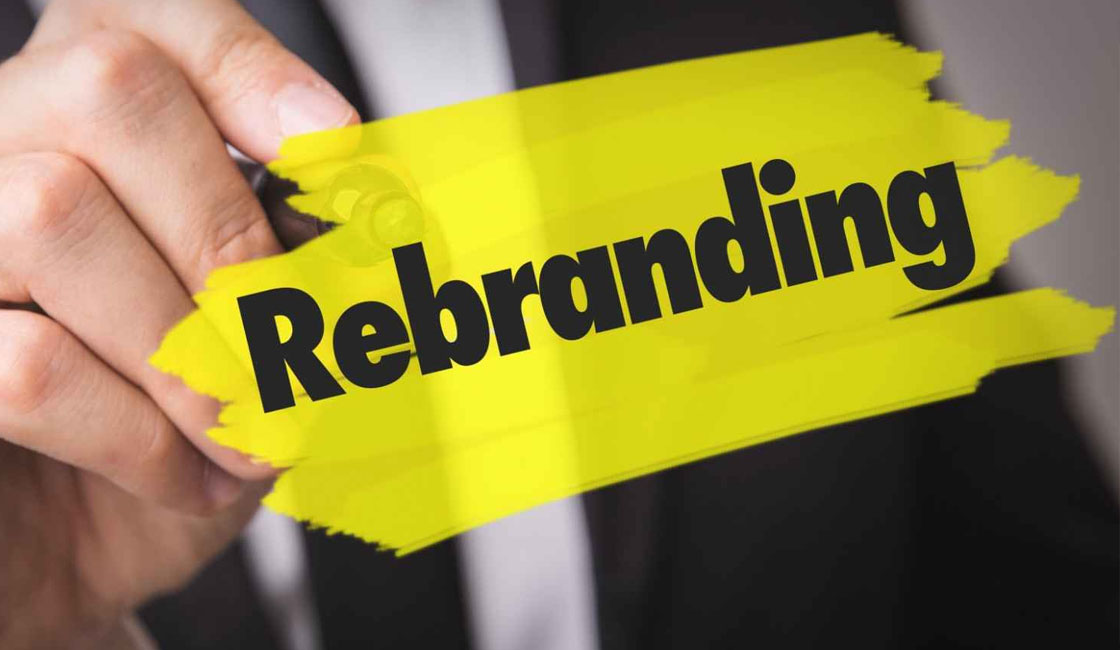 Even well known brands use rebranding. Most of them are cautious about changing their look and identity, but still do so. And it do well for them. Let’s take a look at some examples of successful rebranding.

Paris is not just a city, it’s a tourist brand number one, with its own identity, logo and style. Paris is fashion trendsetter and arts capital, business centre. Central figure of paris logo was boat nave as an emblem of water trade, which brought wealth to the city.

In 2019 Paris decided to change its logo, to make it look more trendy and in the same time keeping its identity and history. The new logo turned out recognizable, concise and strong. It is expressive and adaptable thanks to the monochrome palette and background and stylized image of the nave, made with a single stroke of the pen. 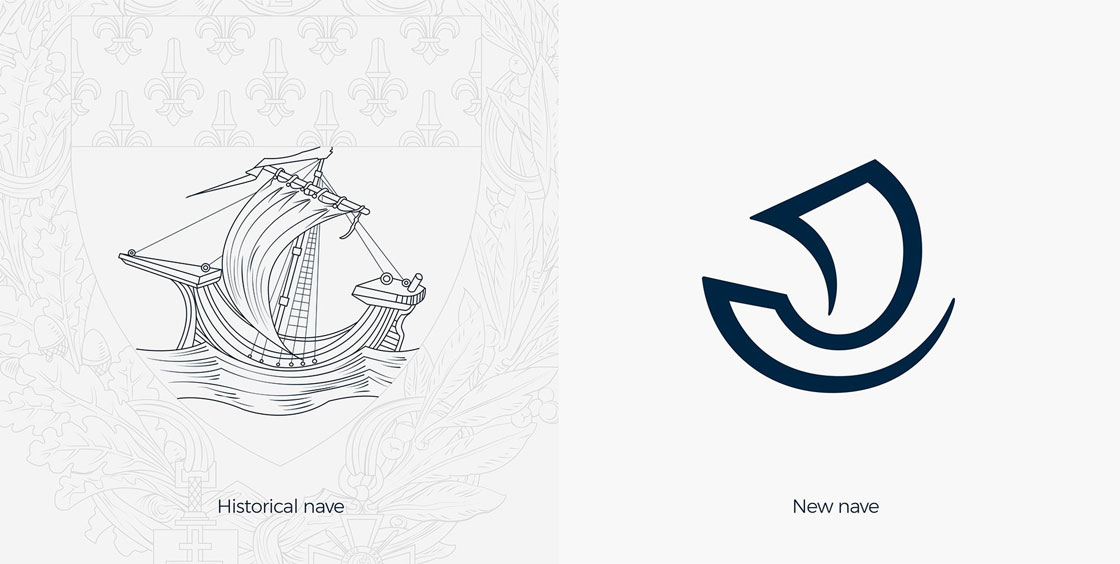 McCafé sells more than a thousand cups of coffee per minute. And this is only in the USA. The scope of McCafé is certainly impressive. The new design was made to emphasize the success of the brand and evoke positive emotions among visitors to McDonald’s restaurants. The rebranding of McCafé’s corporate identity  found expression in the updated logo, slogan and generous use of gold color, corresponding to the gold standard for quality coffee. 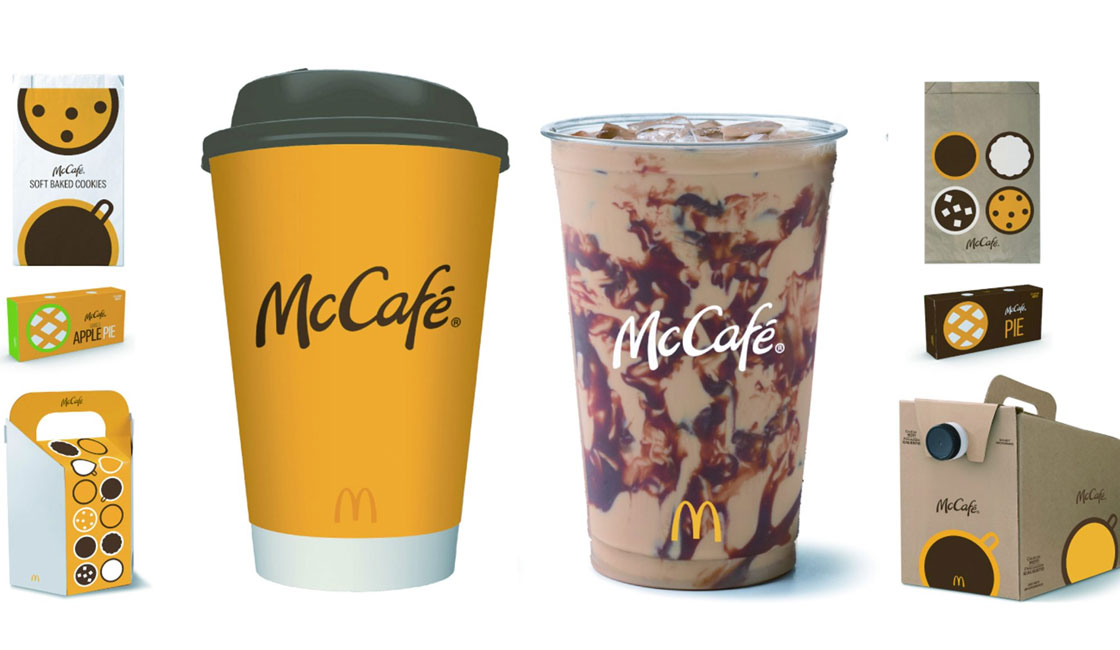 Uklon turned to rebranding of an online taxi service for the first time in eight years. The changes were dramatic. Corporate identity has become more technological and aimed at conquering global markets. Corporate identity and logo was completely updated. Now its arrow is directed upwards, symbolizing the high aspirations of the company. 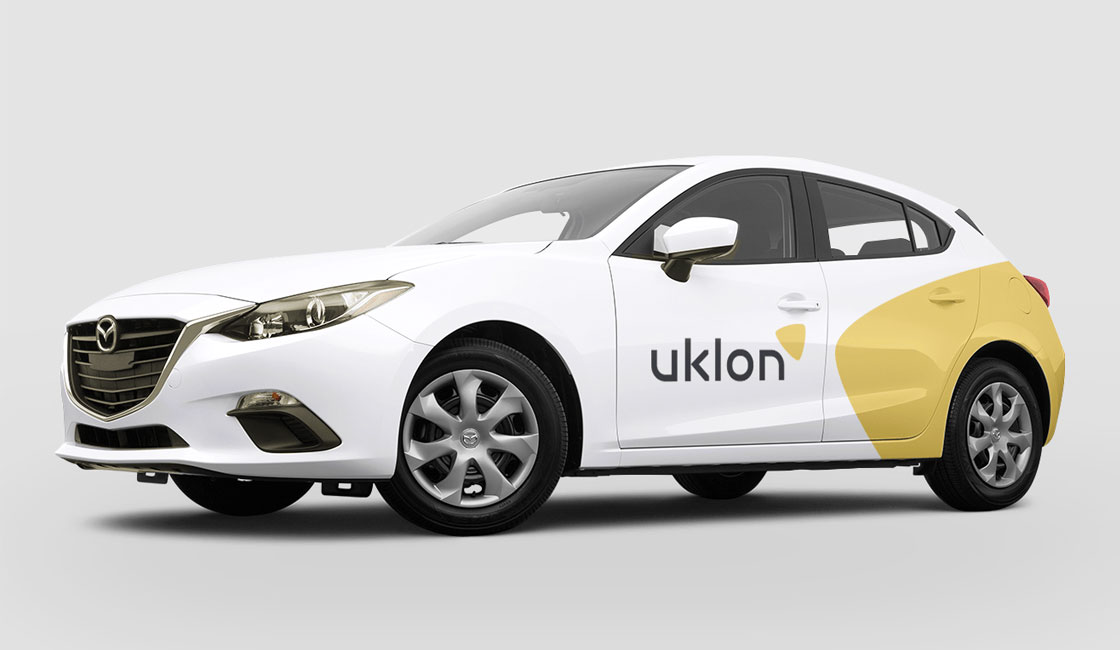 Every three years before the start of a new commercial cycle and the implementation of sponsorship and television rights, UEFA reviews identity for tournaments. Rebranding the corporate identity of the Champions League has made it more sharp and energetic. Broken lines and planes represent the movement of football clubs to victory and their close connection with the fans. 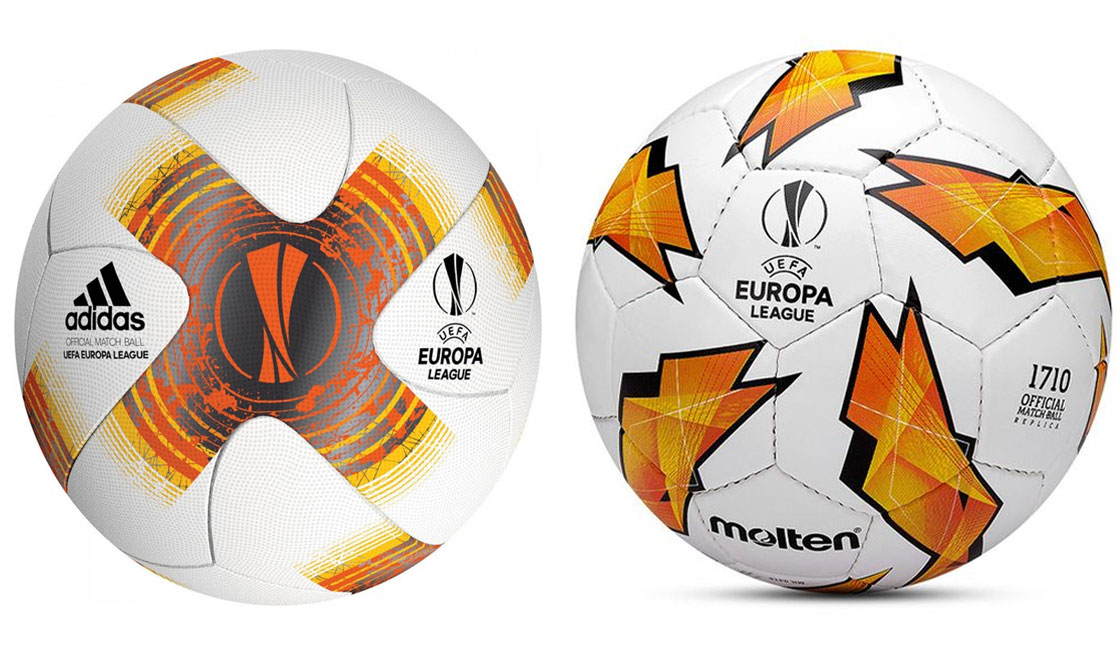 Rebranding is a crucial step that should be done carefully and purposefully. Therefore, when deciding to order rebranding, turn to professionals who will not let you down. 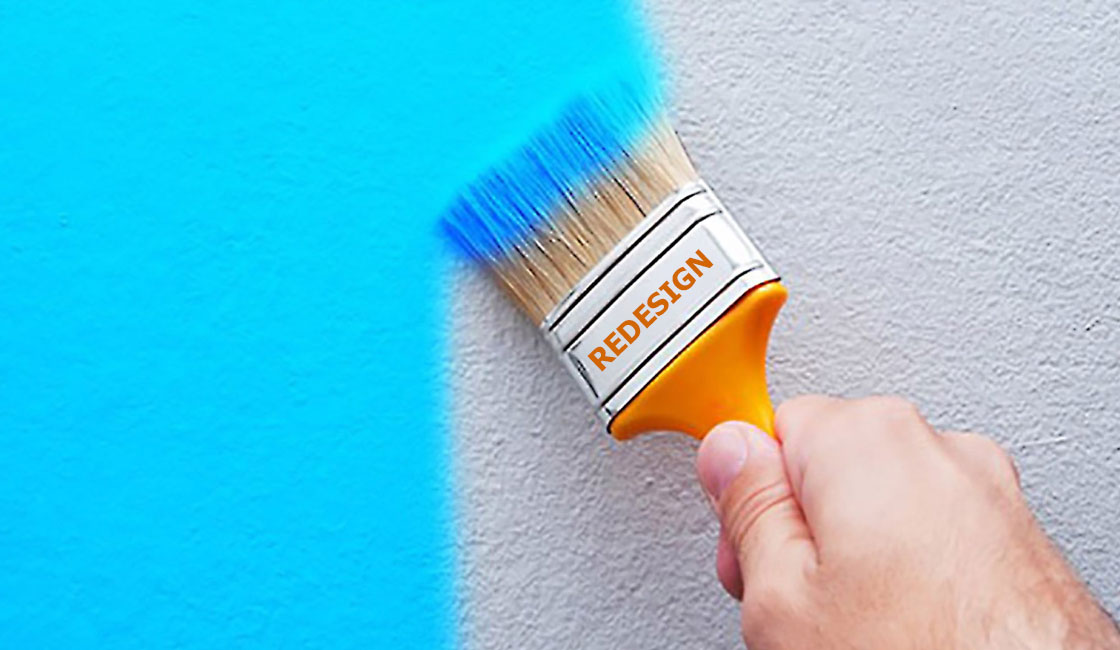 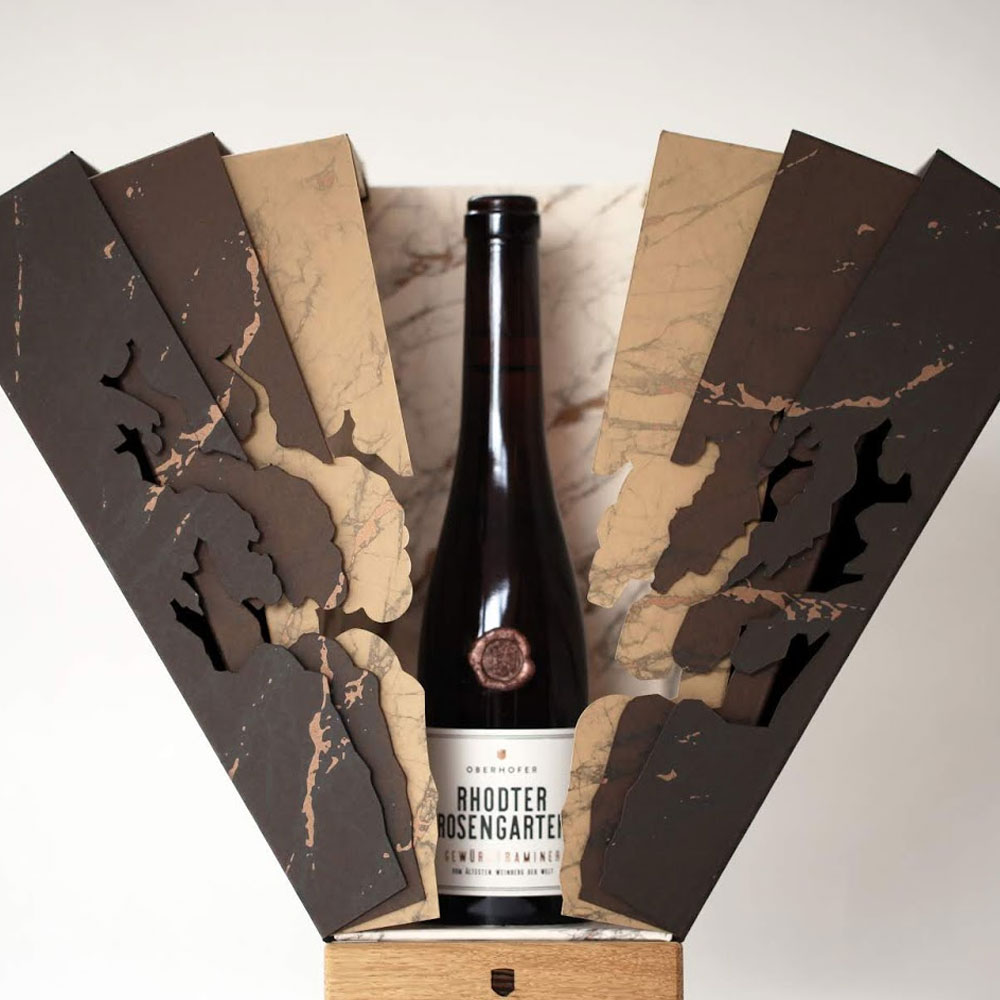